The 25th ward chose to create and perform a parody of WICKED...the broadway musical. 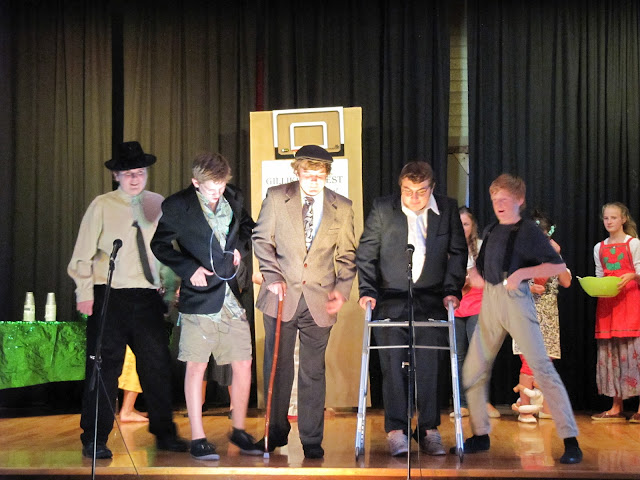 “All the world's a stage.” ― William Shakespeare, As You Like It 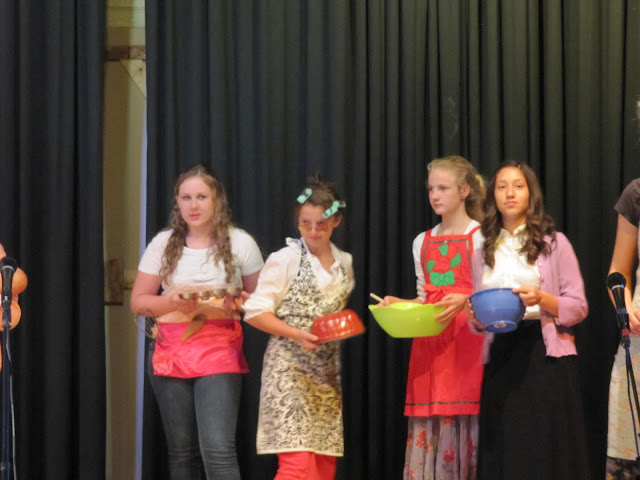 This is the final dress rehearsal. Everyone is prepared with their lines and tightening up loose ends. 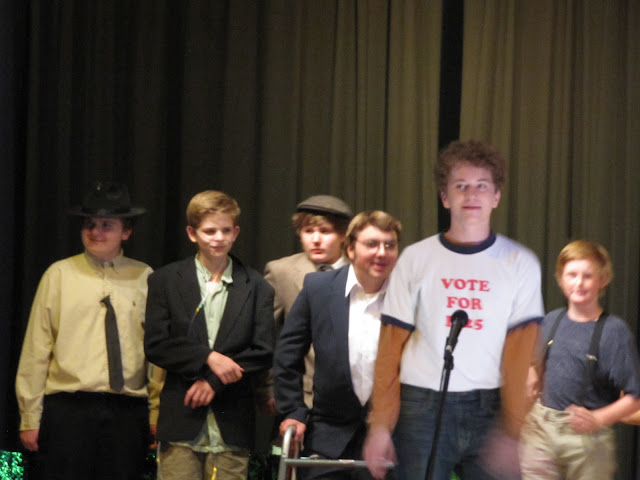 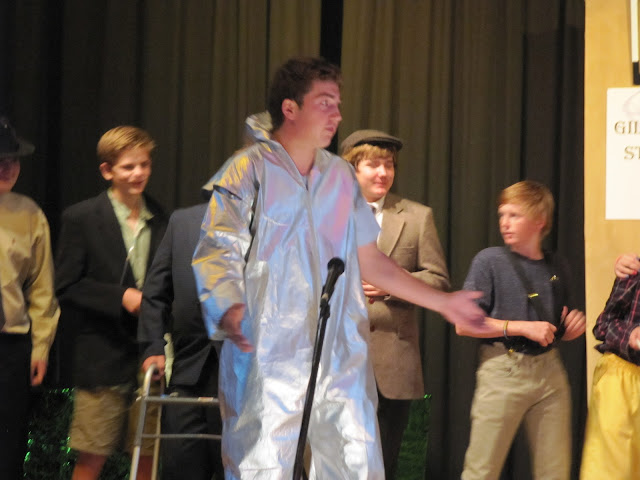 “Life is a theatre set in which there are but few practicable entrances.” ― Victor Hugo, Les Misérables 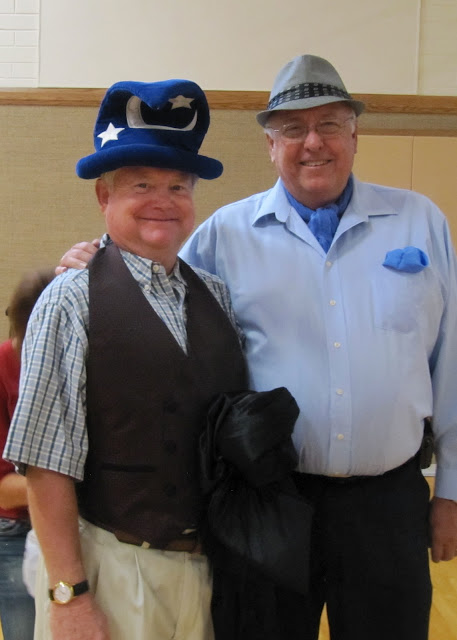 “What a piece of work is a man!How noble in reason! How infinite in faculties!In form and moving, how express and admirable!In action how like an angel!In apprehension how like a god!The beauty of the world!The paragon of animals!And yet, to me, what is this quintessence of dust?” ― William Shakespeare, Hamlet 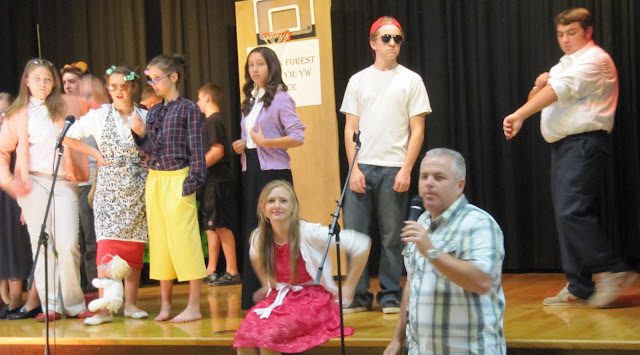 Cal Randal is our director. He is always positive and loves the process of theatre. 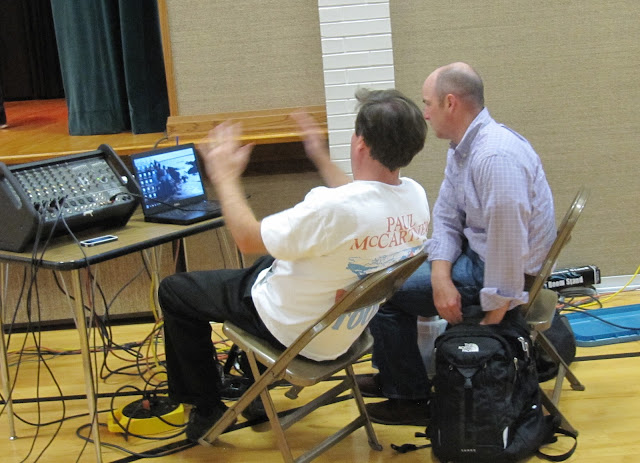 Of course it's just not the actors that make this play go. Behind the scenes there are so many helping hands. 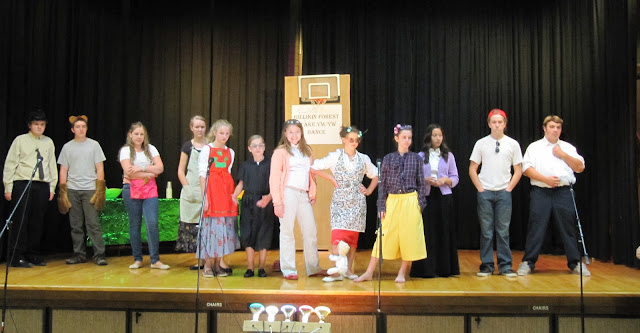 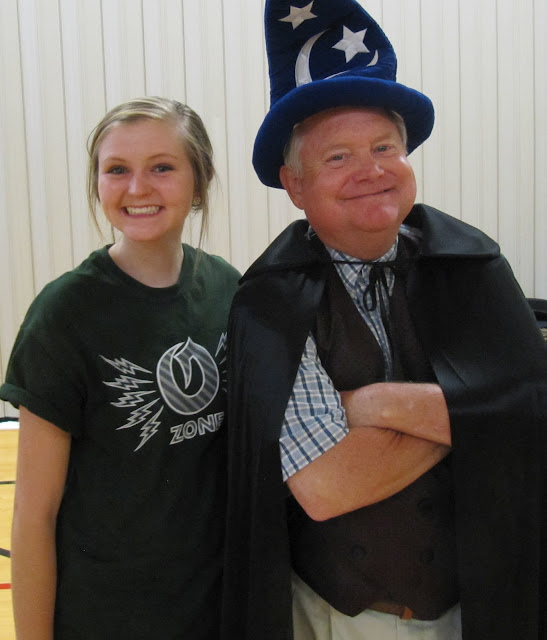 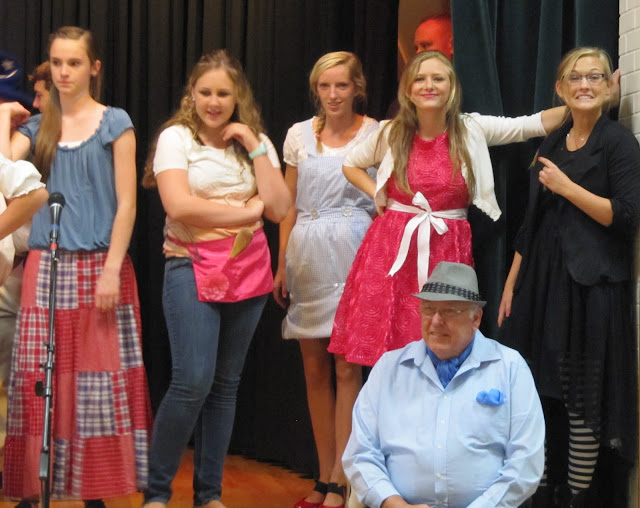 “What is that unforgettable line?” ― Samuel Beckett 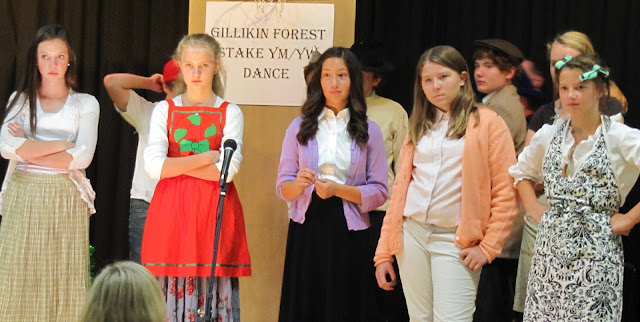 “I long for the simplicity of theatre. I want lessons learned, comeuppances delivered, people sorted out, all before your bladder gets distractingly full. That's what I want. What I know is what we all know, whether we'll admit it or not: every attempt to impose the roundness of a well-made play on reality produces a disaster. Life just isn't so, nor will it be made so.” ― John M. Ford, Casting Fortune 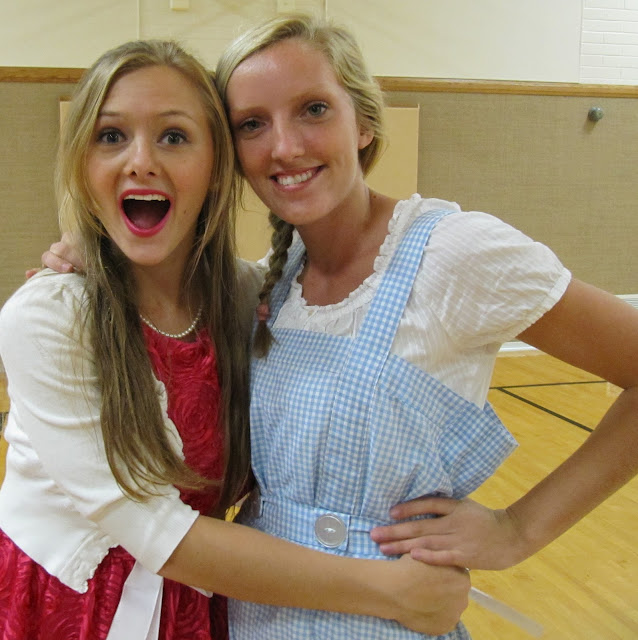 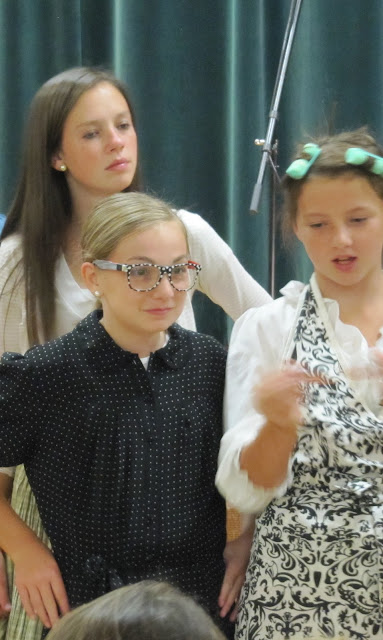 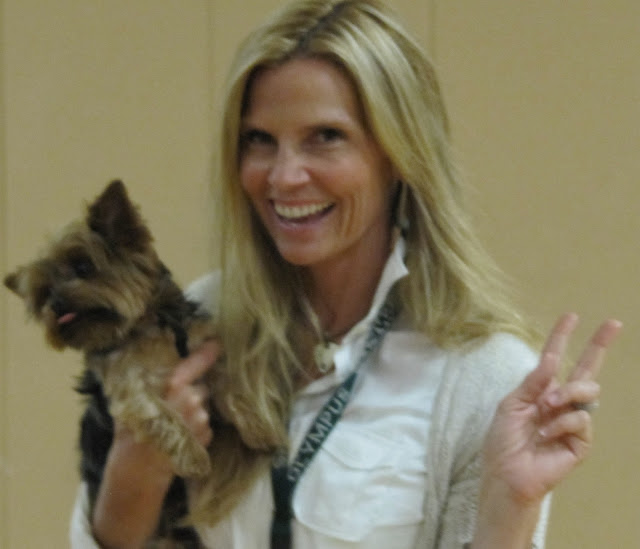 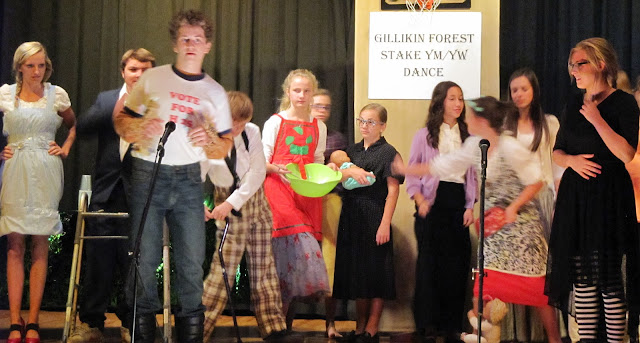 “An actor must never be afraid to make a fool of himself.” ― Harvey Cocks 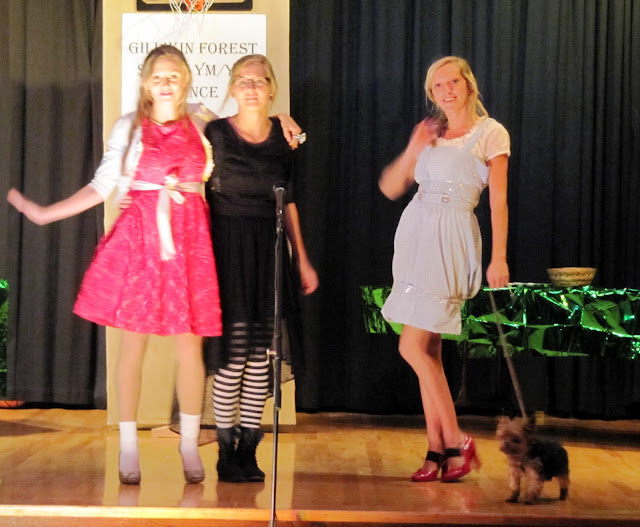 “Did I tell you what happened at the play? We were at the back of the theatre, standing there in the dark, when all of a sudden I feel one of 'em tug at my sleeve, whispers, "Trudy look!" I said, "Yeah, goosebumps. You definitely got goosebumps. You like the play that much?" They said it wasn't the play that gave 'em goosebumps, it was the audience!I'd forgot to tell them to watch the play; they'd been watching the audience! Yeah, to see a group of people sitting together in the dark, laughing and crying at the same things...well that just knocked 'em out! They said, "Trudy, the play was soup, the audience, art."So they're taking goosebumps back with 'em into space. Goosebumps! Quite a souvenir. I like to think of them out there in the dark, watching us. Sometimes we'll do something and they'll laugh. Sometimes we'll do something and they'll cry. And maybe, one day we'll do something so magnificent, the whole universe will get goosebumps.” ― Jane Wagner, The Search for Signs of Intelligent Life in the Universe 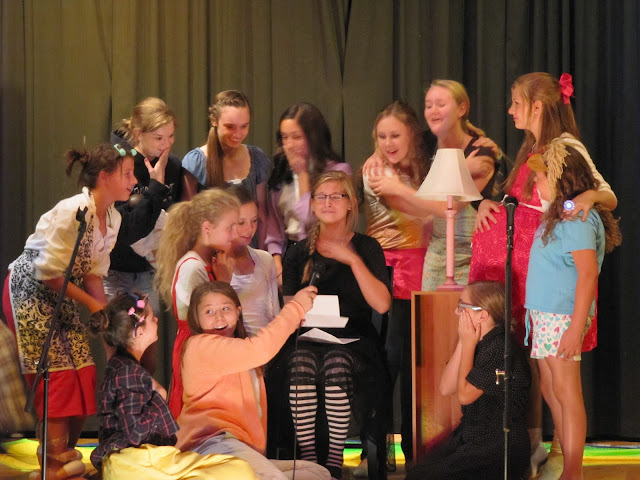 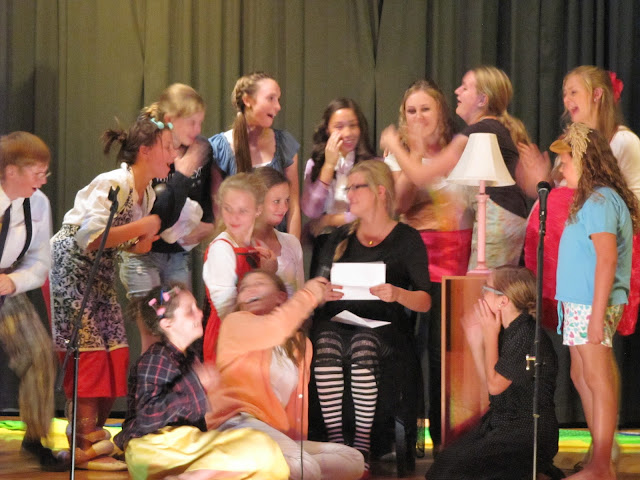 “This was our last night. We only had one curtain call, Bree. And I thought they were going to give us a standing ovation, but no-o-o-. Do you know why half the audience stood up?""To get a head start on the traffic," Bree said."To get a head start on the traffic," Antonia agreed in indignation. "I mean, here we are, dancing and singing our little guts out, and all those folks want to do is get to bed early. I ask you, whatever happened to common courtesy? Whatever happened to decent manners? Doesn't anyone care about craft anymore? And on top of that, it's not even nice.” ― Mary Stanton, Defending Angels